Preetam Hi-tech Pvt Ltd, the flagship company of Shakti Pipes was established in 1993 in Sangli. Since the beginning of the first unit in 1993, Shakti pipes today have three state-of-art manufacturing units spread across one lakh square feet, with a production capacity of more than 10,000 metric tons. Today, SHAKTI PIPES has come a long way and has significantly contributed through its unremitting pioneering efforts to the introduction of different kinds of PVC pipes and fittings in India, in various sectors.

The company has its manufacturing facilities at MIDC kupwad in the Sangli district. The company has, over the years, established its reputation as an innovative leader and a quality manufacturer by continuously upgrading its technology, modernizing manufacturing facilities, and maintaining high standards of quality and services. Today, the name Shakti Pipes upholds the highest standards in terms of quality and enjoys overwhelming patronage from its customers

By innovation in process and technology to become an Asian market leader.

Honesty prospers in every condition of life. 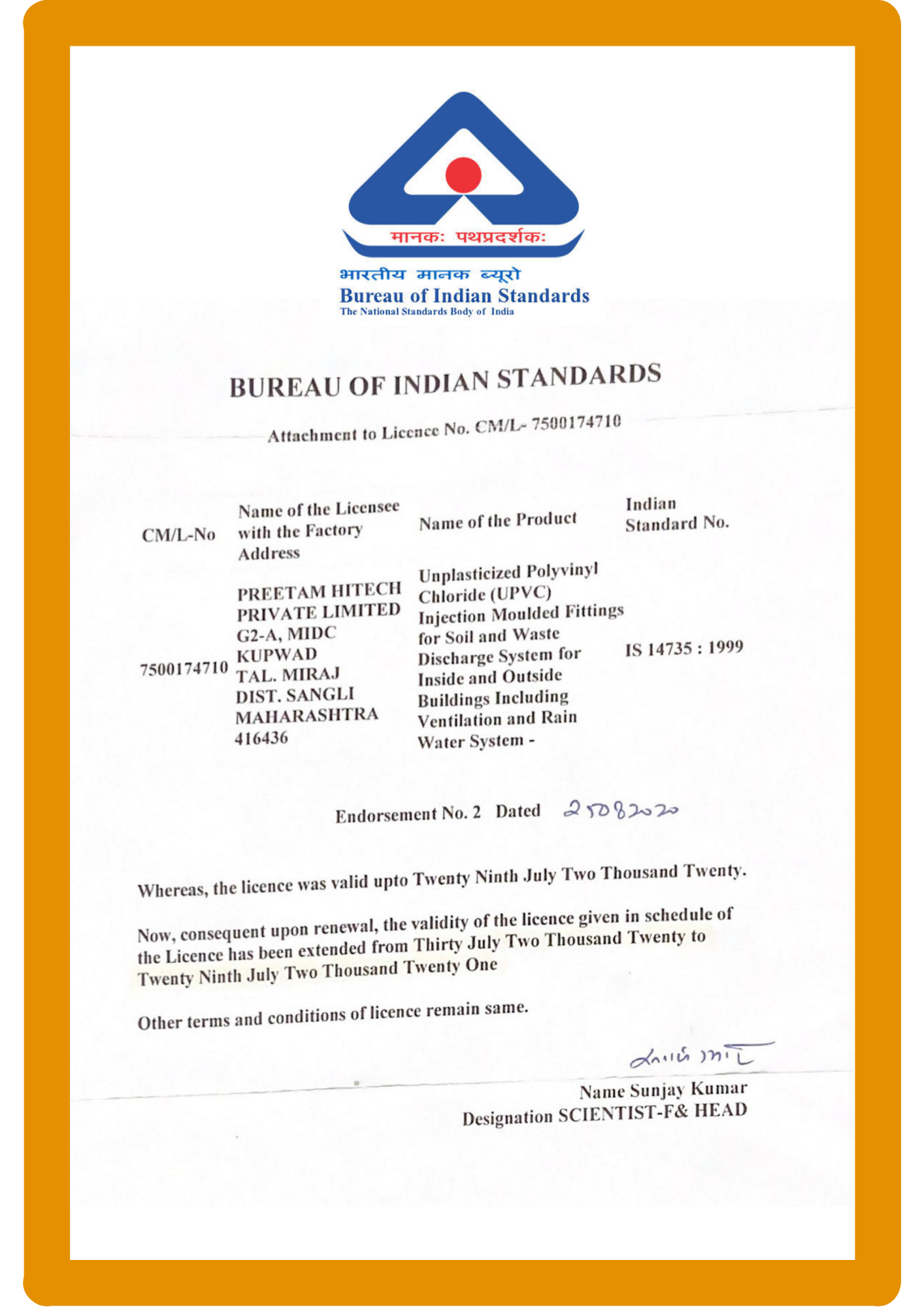 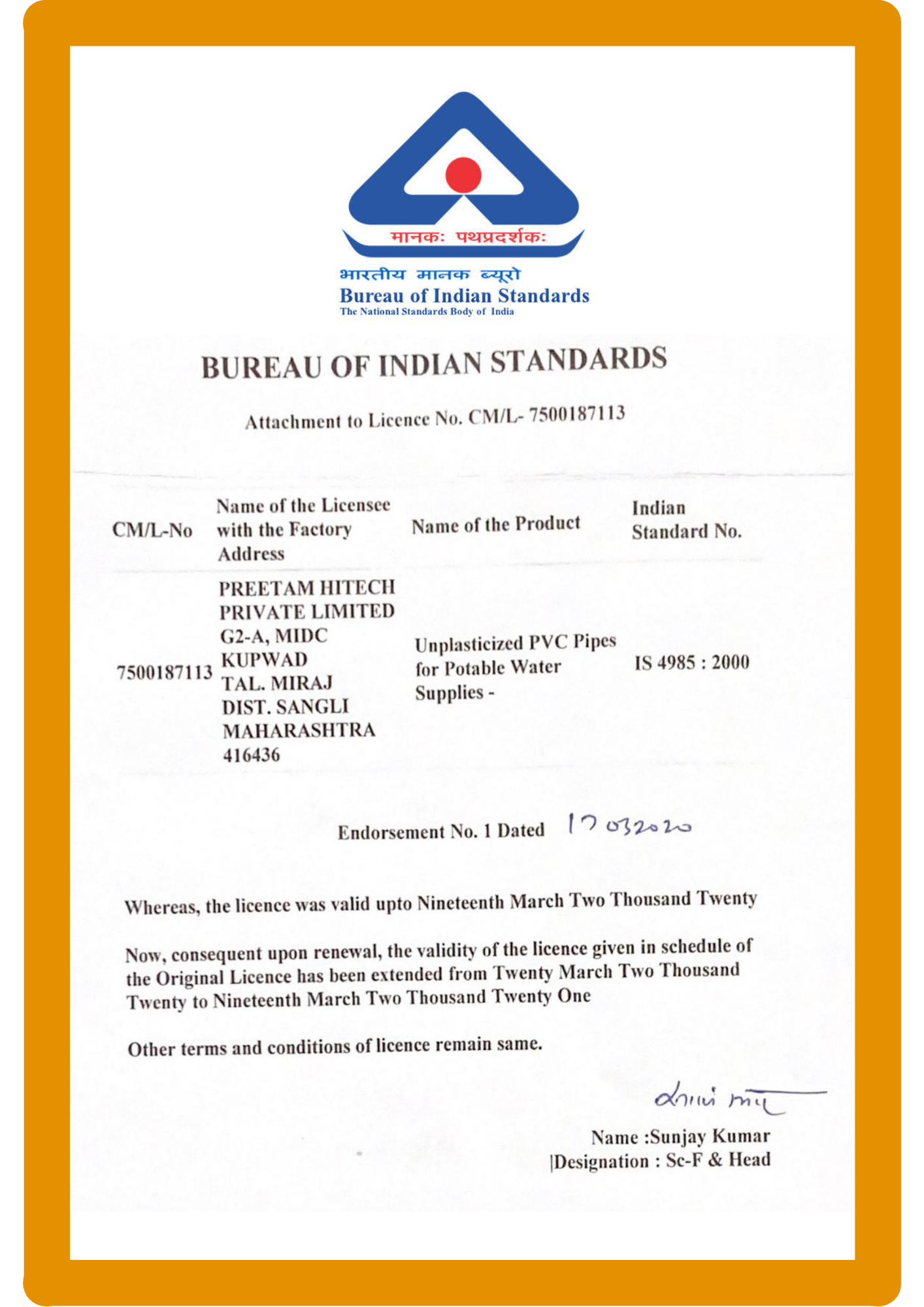 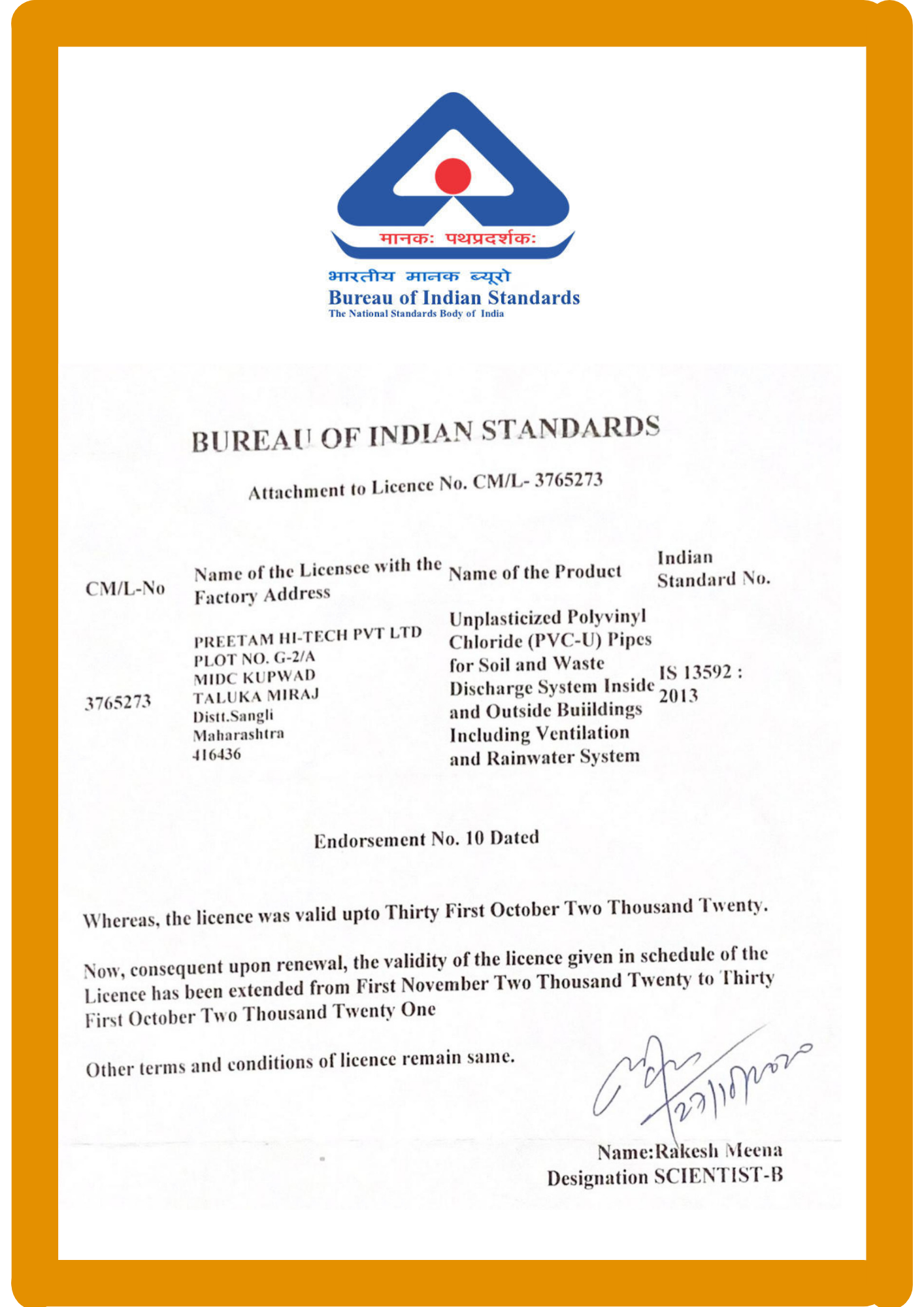 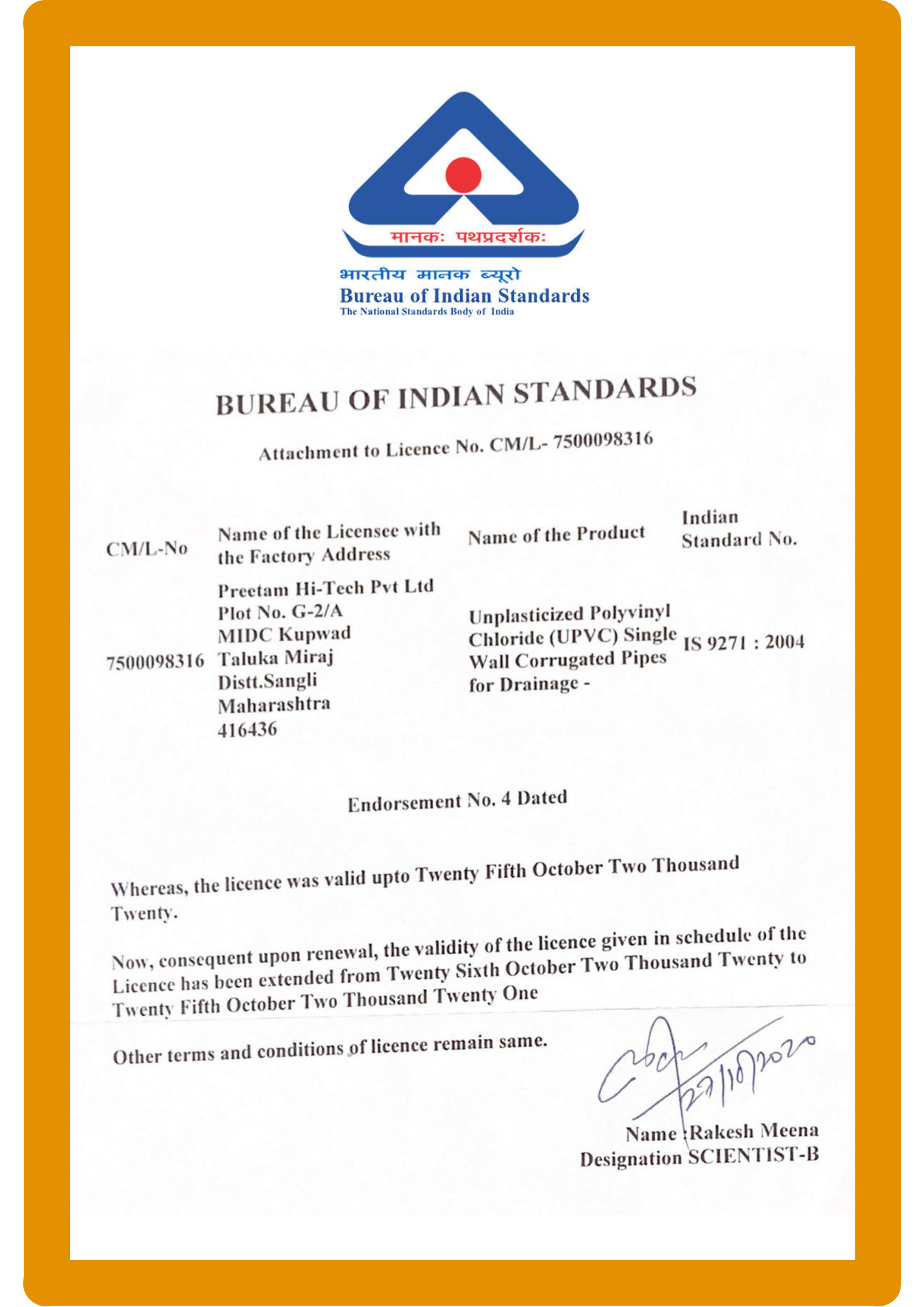 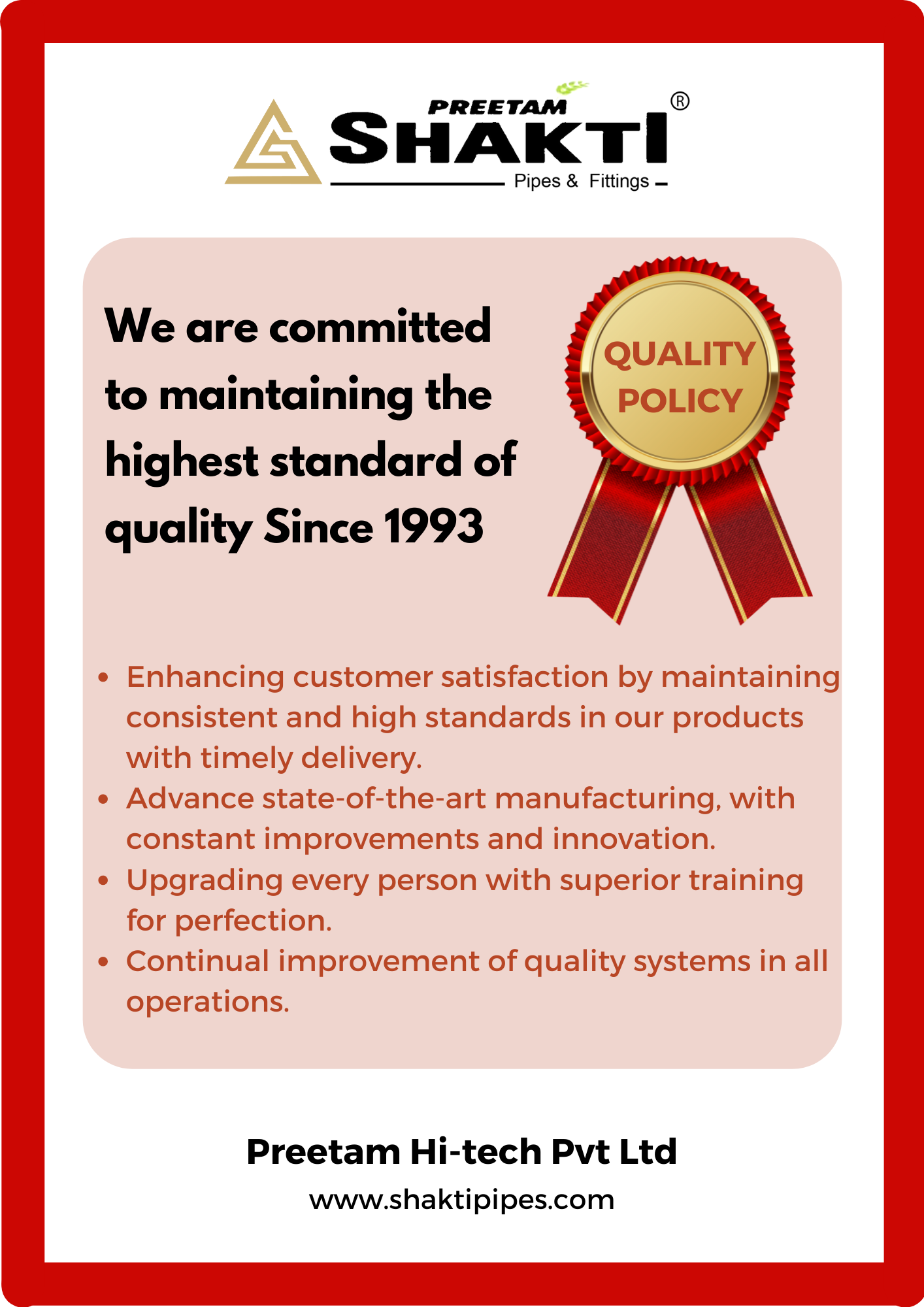 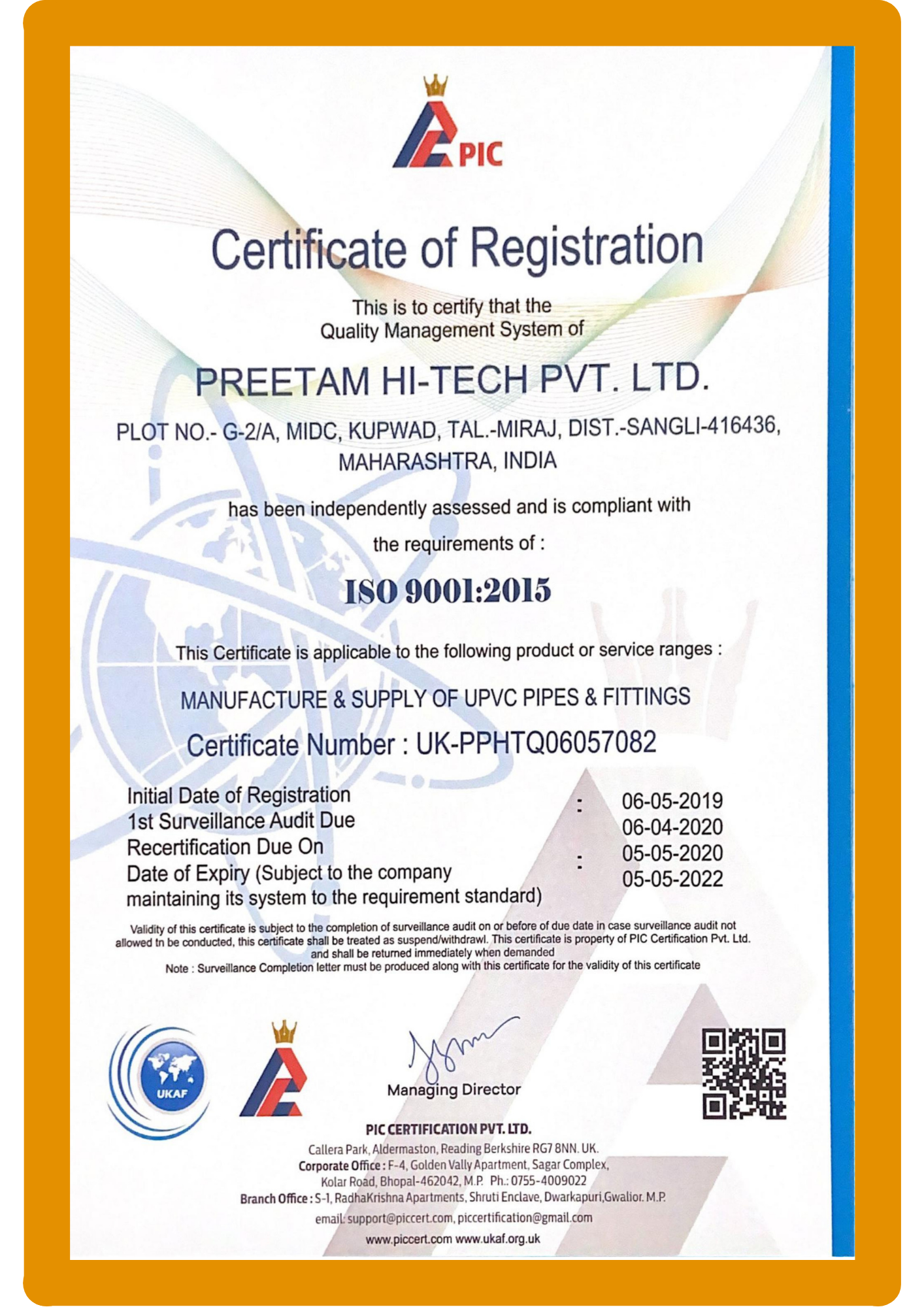 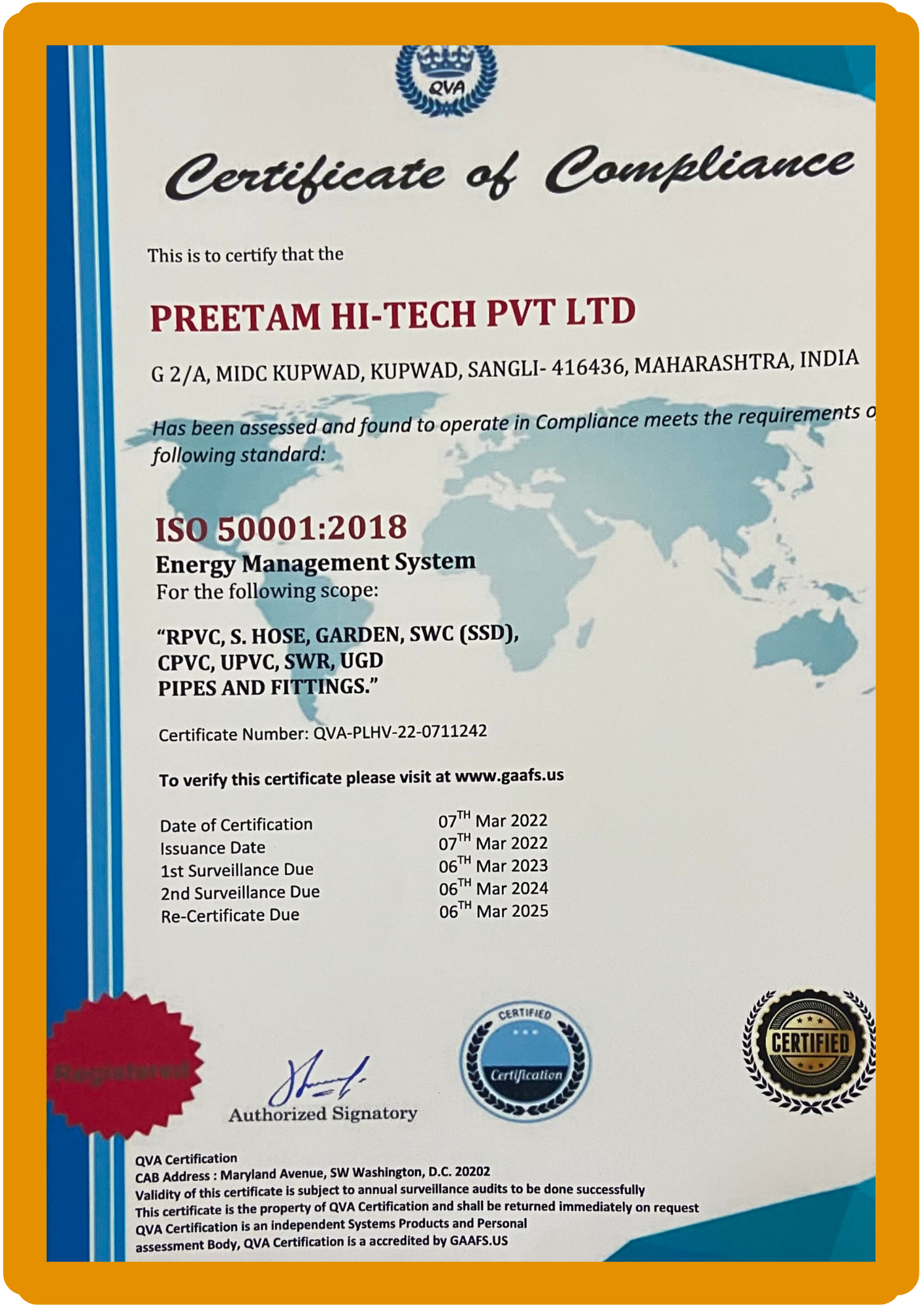 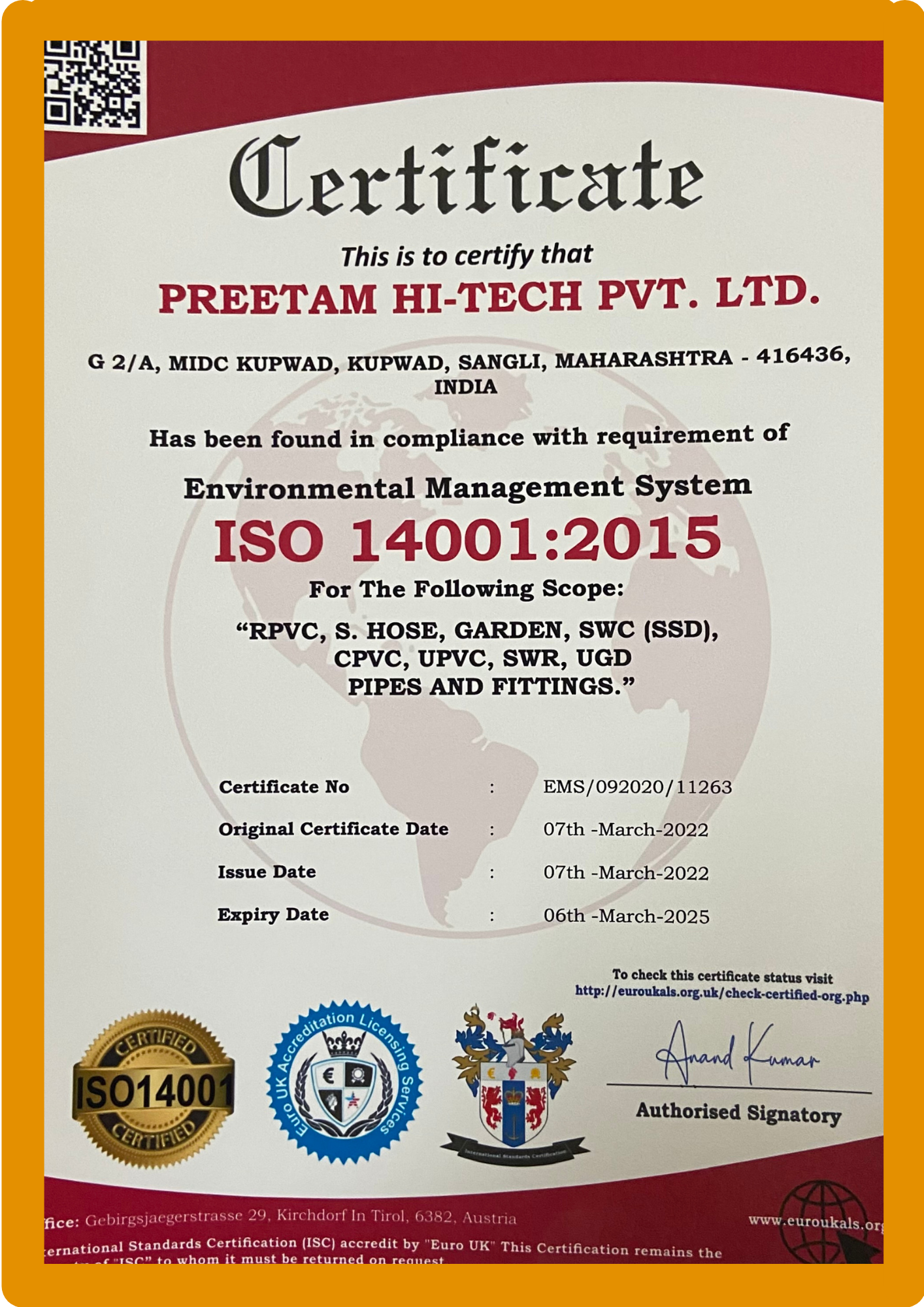 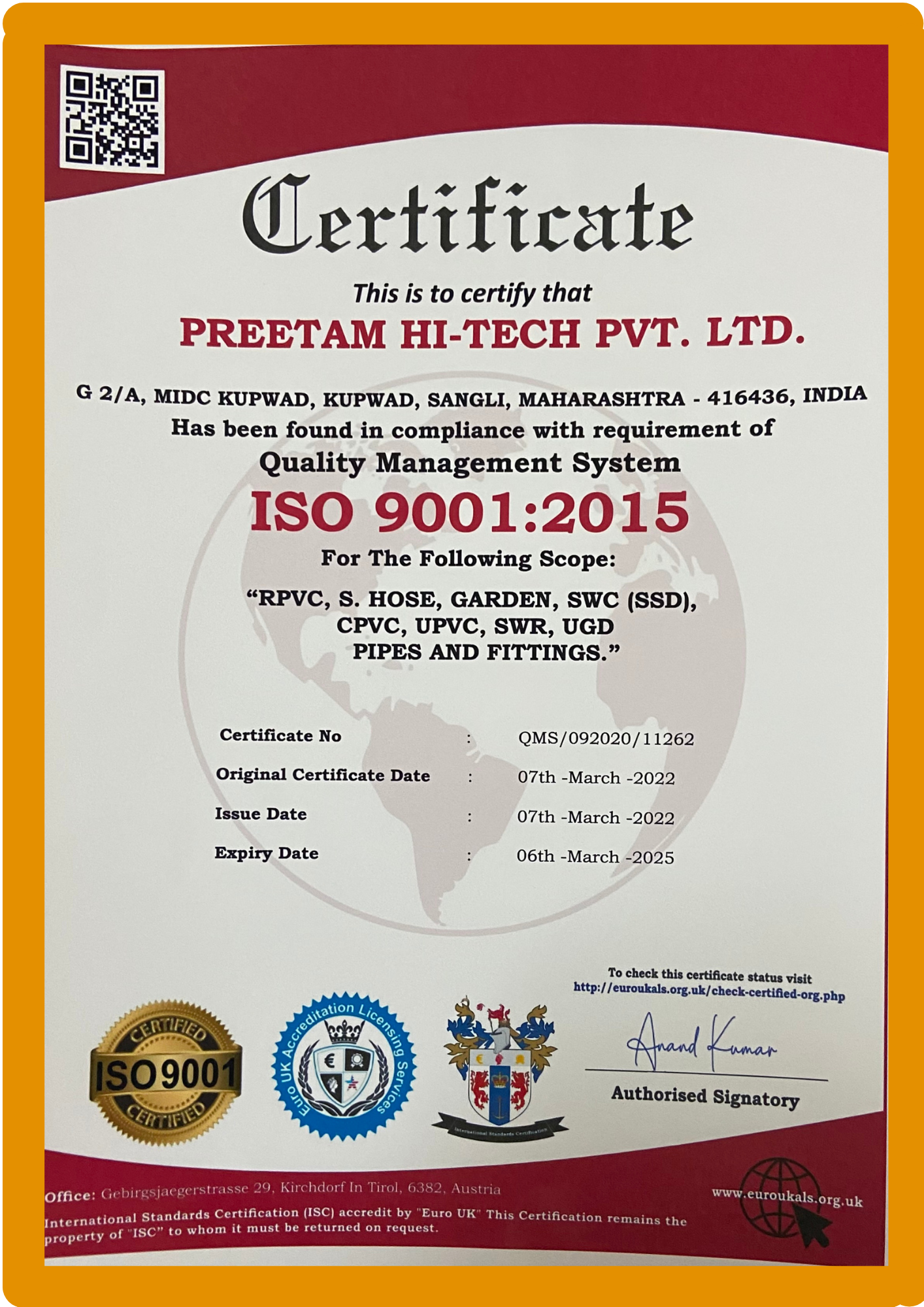 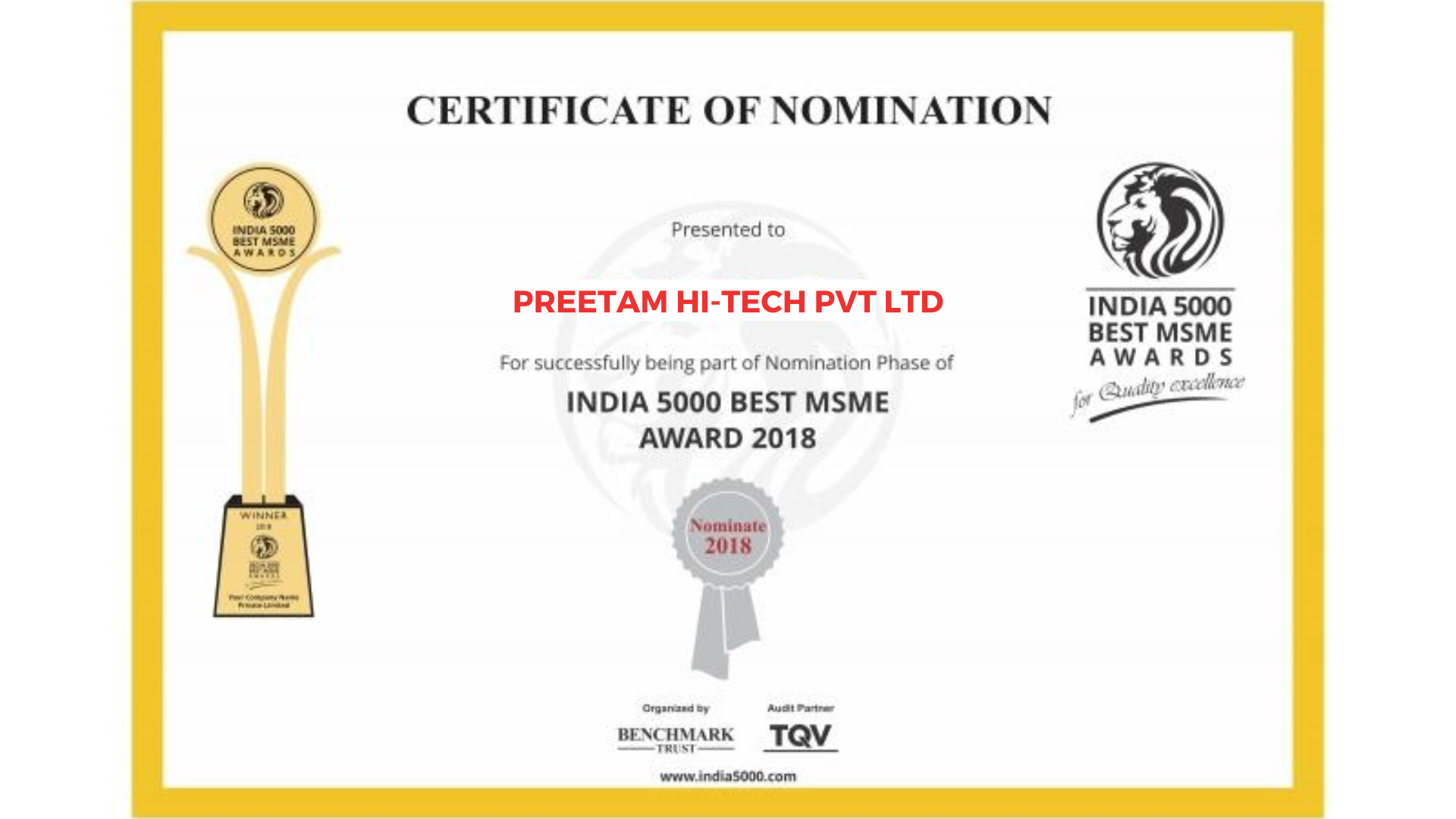 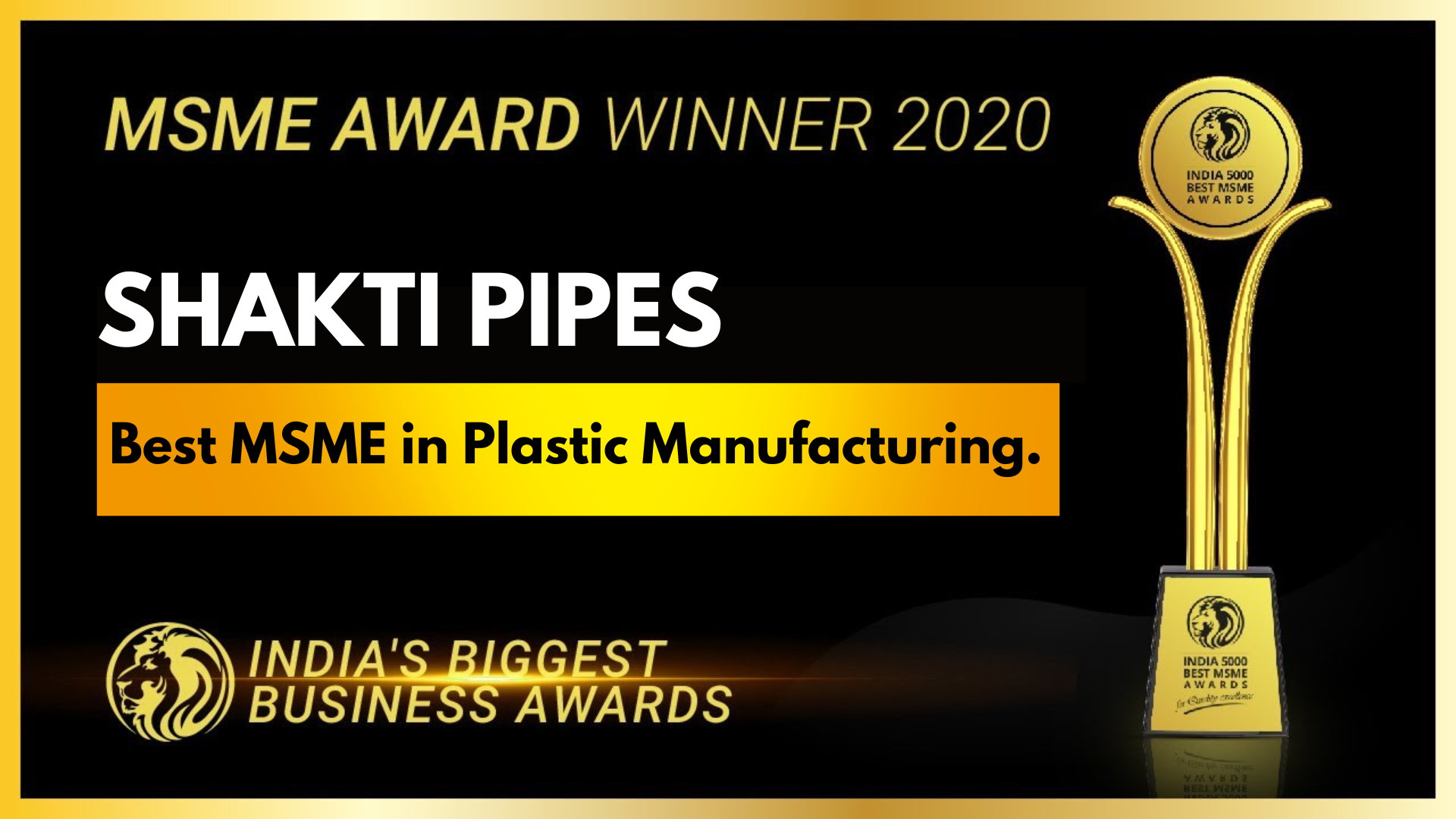 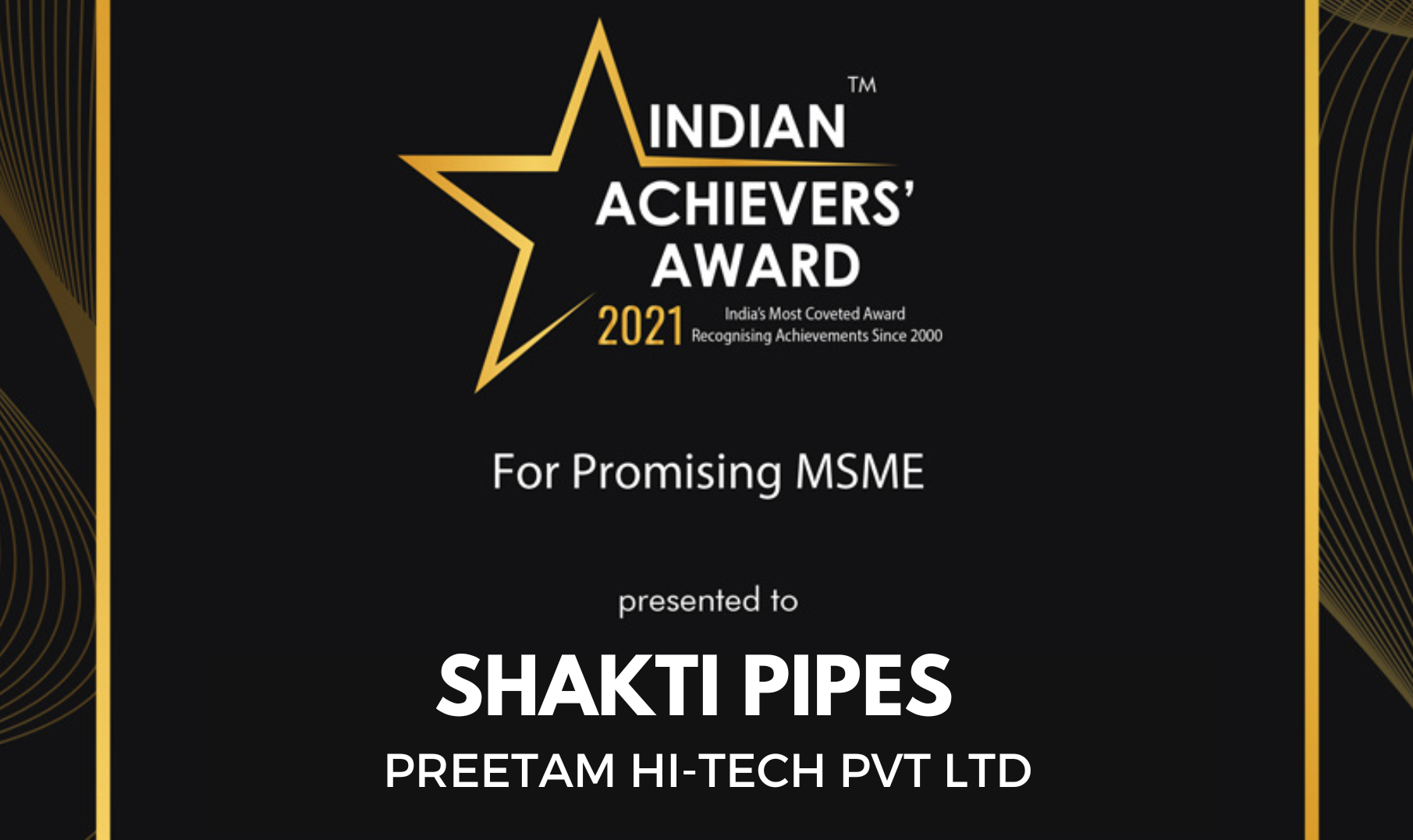 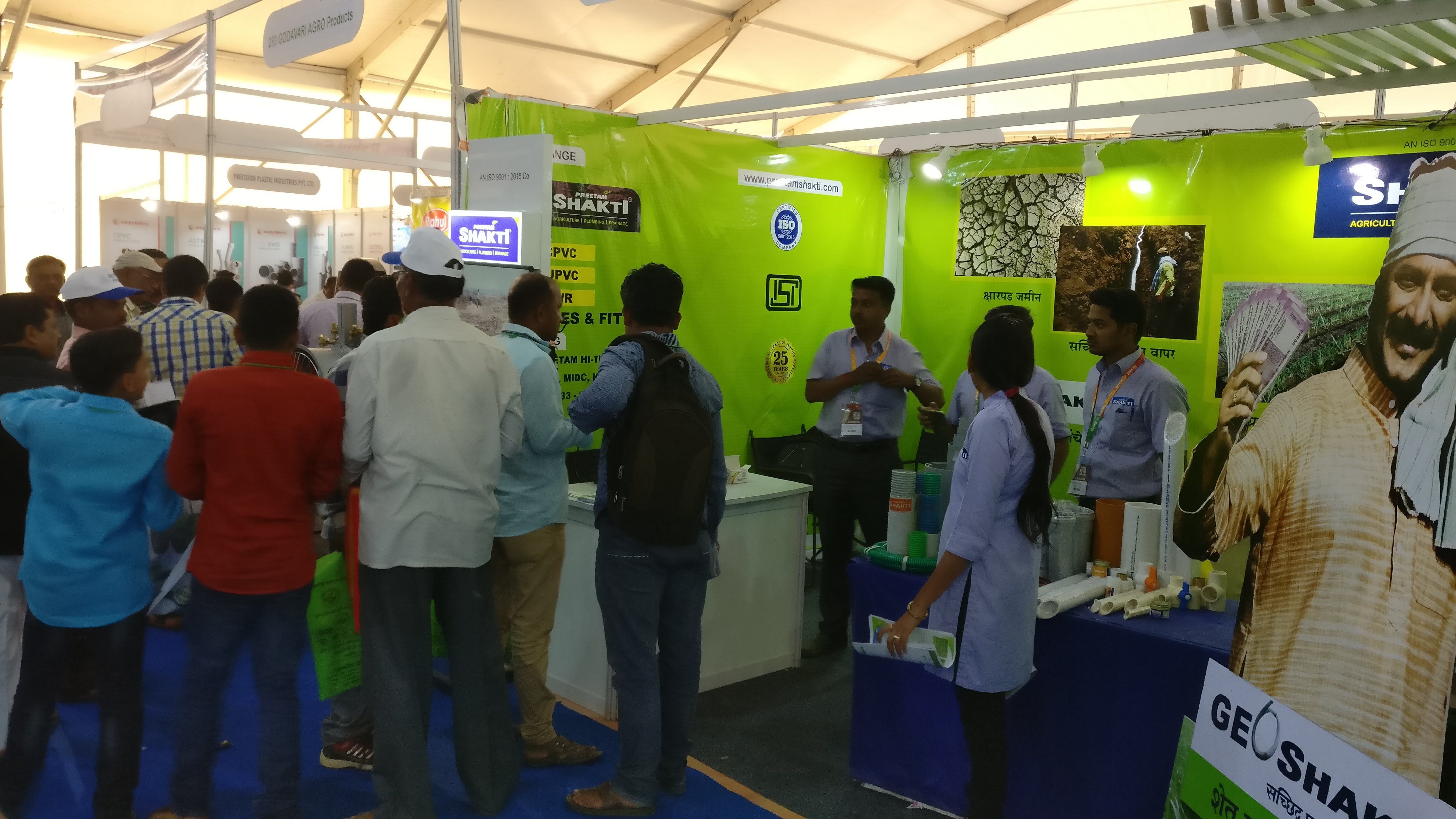 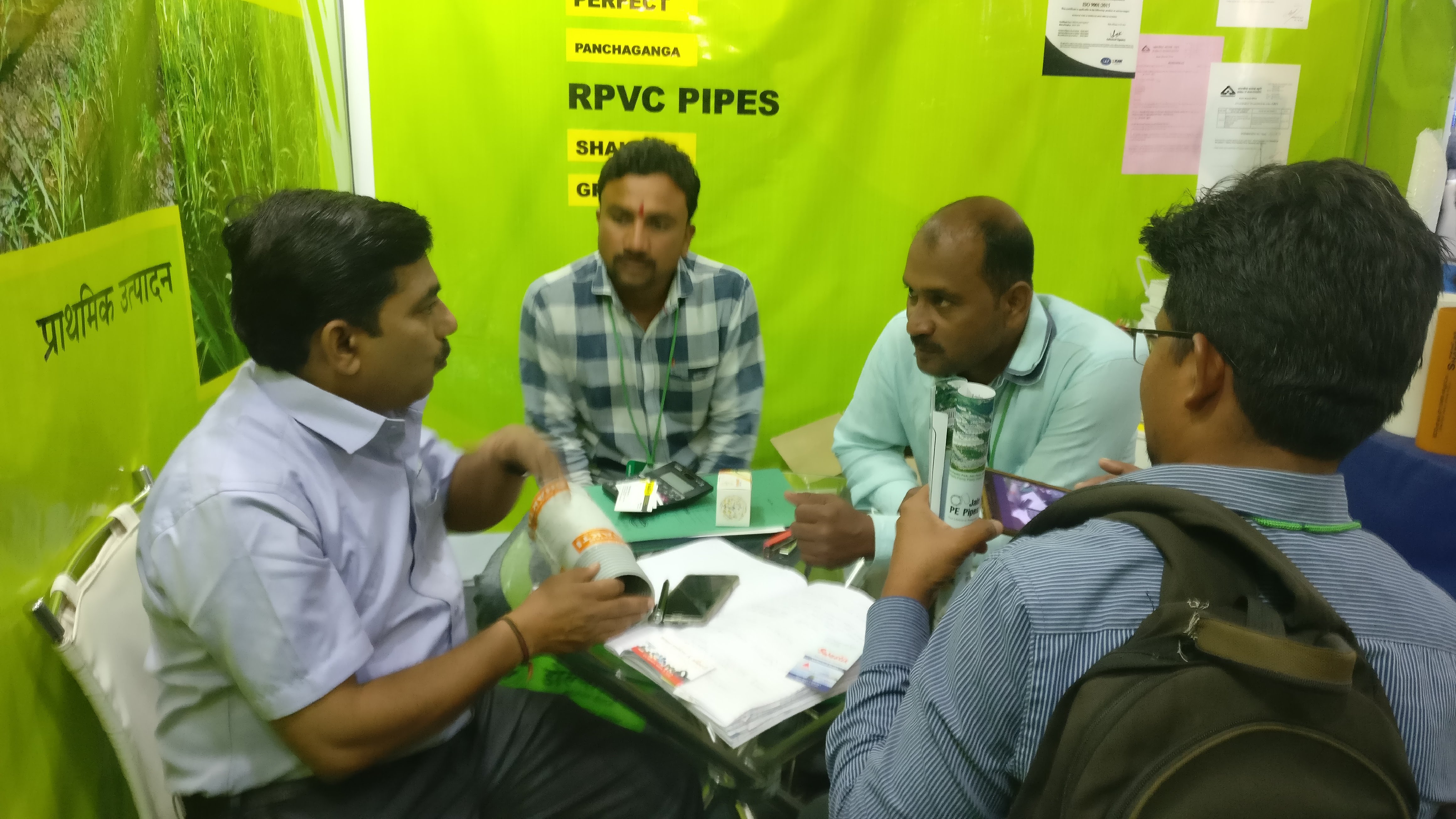 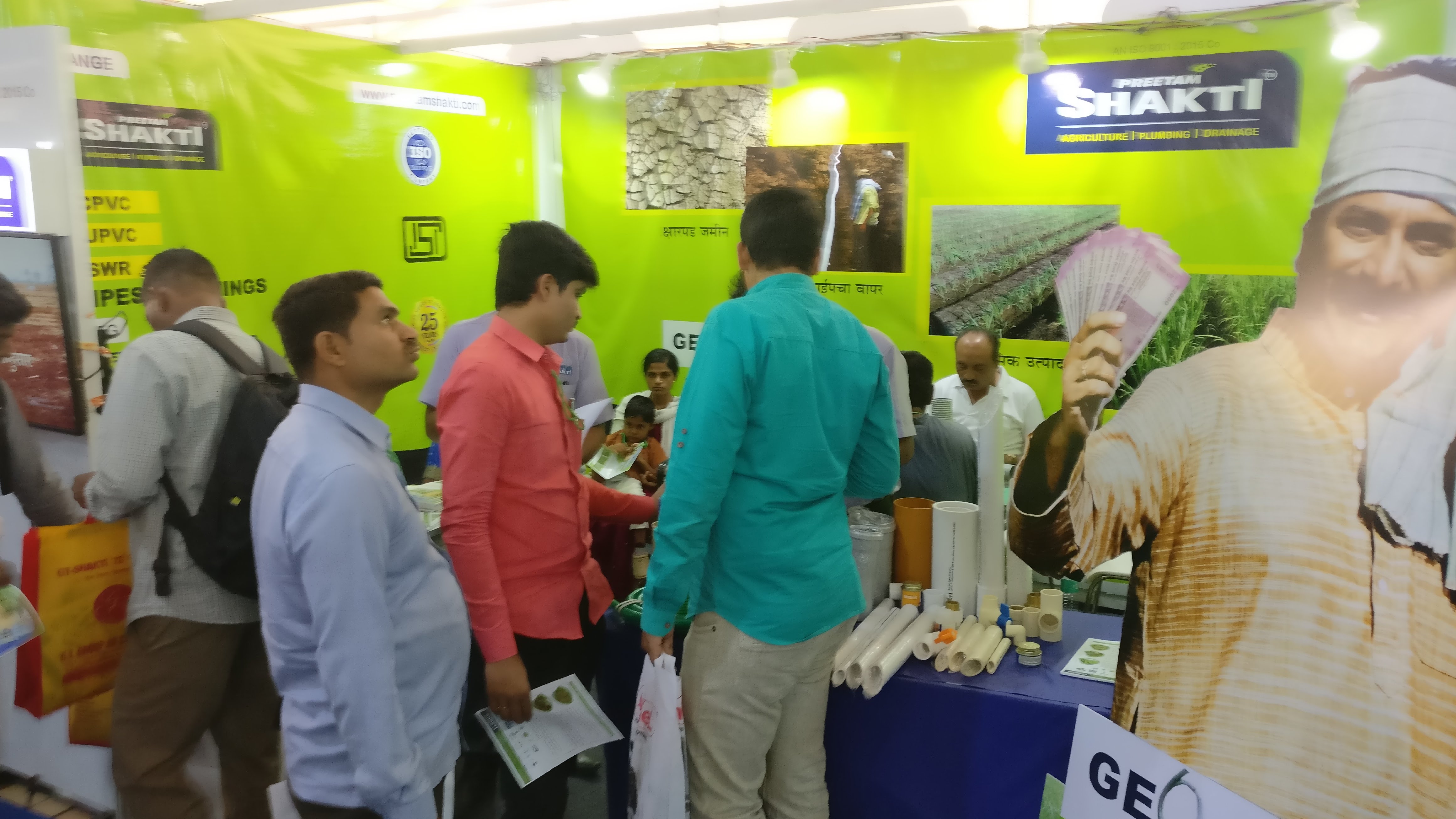 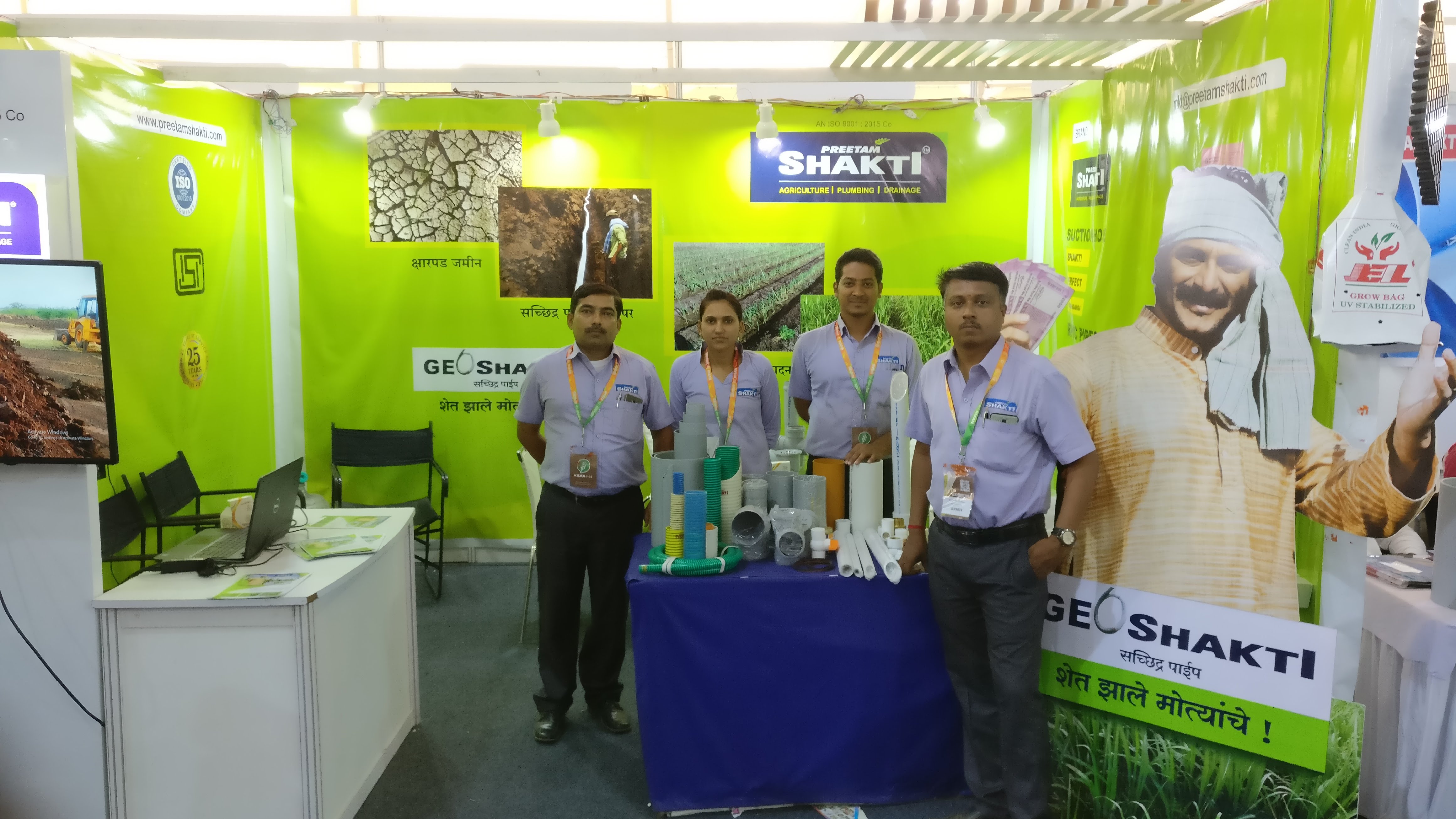 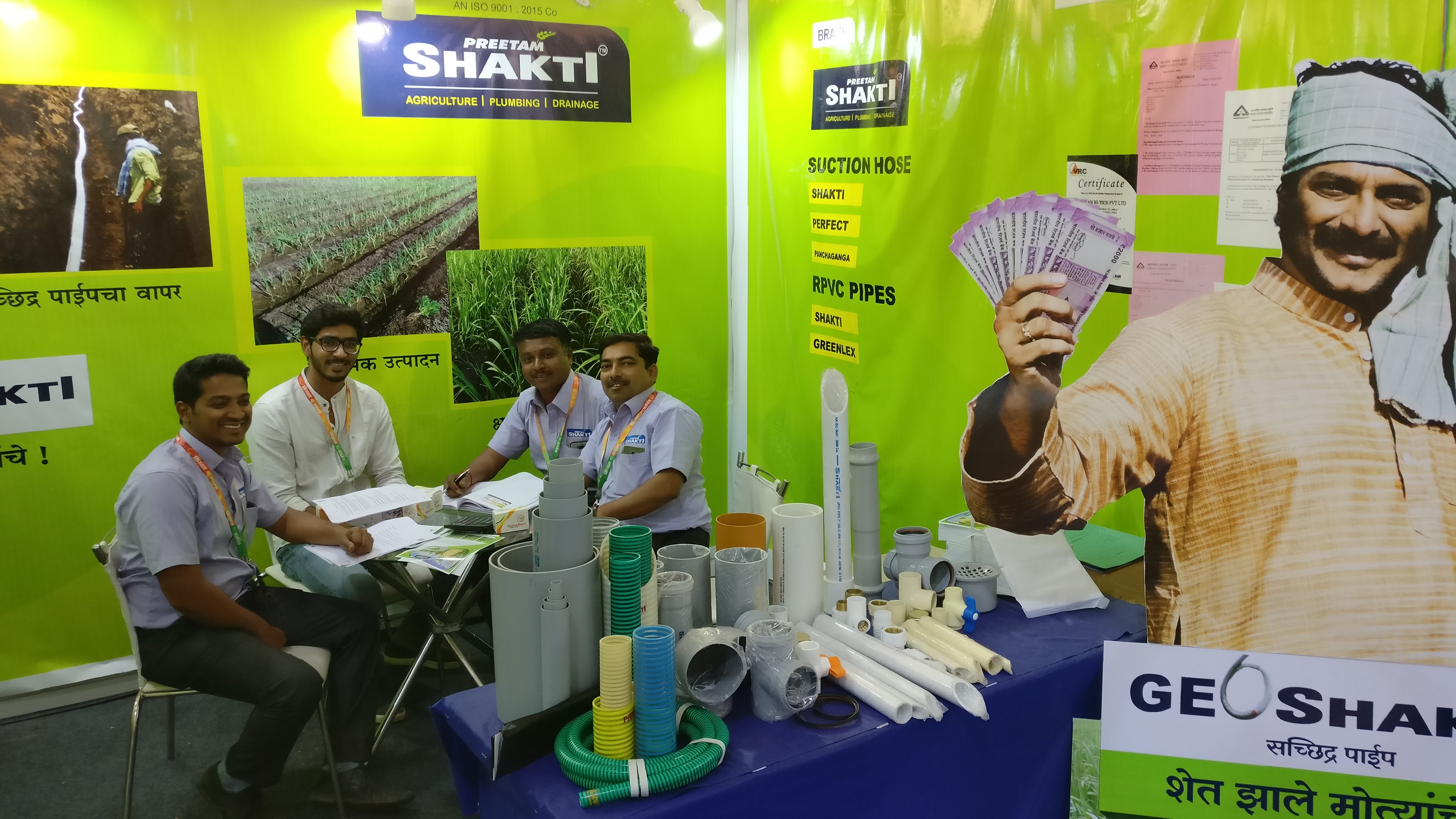 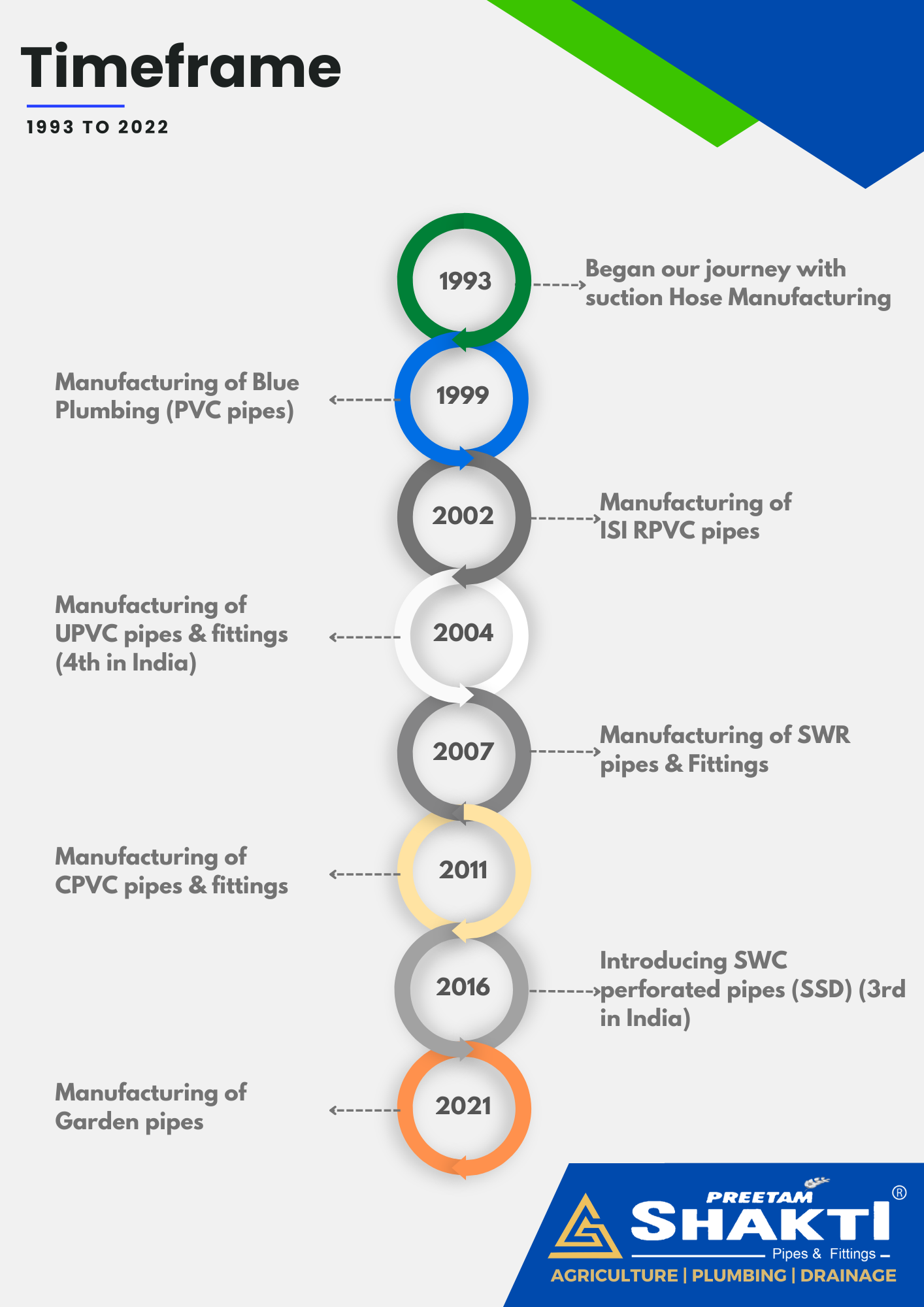